“The Medhurst proposal centred on Hewlett Packard Enterprise. I had no issue with that. We’ve been using more and more HPE technology and that created a level of confidence. HPE was the right choice; with the warranty and support it was the best, fully-backed solution.”

AFC Bournemouth is a footballing fairy tale. After nearly going out of business less than 10 years ago, the club has risen to the Premier League, the pinnacle of English football. But admittance to the big leagues means an upgrade of the club’s infrastructure. Clubs must host the world’s print and broadcast media on every match day. They must provide interview areas, conference rooms and media zones, all with the appropriate level of connectivity. The club had worked with Medhurst Communications for a number of years for IT support.

The new media facility requirements included an integrated fibre optic and copper cabling network to provide both wired and wireless internet connectivity for all visiting UK and international broadcasters and data ports and connection points for all media conference rooms, outside broadcast compounds, tunnel interviews and pitch side presentations. “Perhaps we didn’t want to tempt fate but we never started planning for life in the Premier League until we knew for certain we’d been promoted,” says Richard Poole, AFC Bournemouth’s IT manager. “That left us 13 weeks to plan and implement the upgrade. I can’t tell you how crazy this summer was. By the time promotion was on the horizon we knew what we needed to do, and I knew that Medhurst knew our set up. Our IT department is just me; we were never going to do this on our own.”

The new IT infrastructure comes with a lifetime warranty and the best of breed Hewlett Packard Enterprise switching technology (HPE E5412, HPE E8212 and HPE 2920) across the entire site. It includes a purpose-built air conditioned comms room containing four racks housing all the new HPE servers and switches. With internet connectivity bandwidth of 40MB per second, burstable to 100MB per second, the club has dramatically improved the internet service for all broadcasters. There is a 250MB broadband connection from Bournemouth datacentre provider, C4L. Medhurst staff will continue to support the AFC Bournemouth IT staff on site. “The Medhurst guys have played an enormous part in understanding our business over the years,” says Poole, “so when it came to tight deadlines, they were on the money.”

The network upgrade meets all Premier League requirements and leaves Bournemouth in possession of an IT infrastructure for the future – whatever the team’s fortunes on the field. The upgrade allows for a new telephone system, IPTV and IP CCTV across the site, and extends to a new, purpose-built players pavilion and 1,500sqm outside broadcast area adjacent to the stadium. “From the media room to the shop and the stands, there is no weak point,” says Poole, “and no threat of connectivity dropping off.”

The club will be using the new technology to support its community and engagement projects and to be able to work closer with local businesses. The conference and events facility now has 50 data points and improved wireless access for guests. Poole says discussions have taken place regarding match day Wi-Fi connectivity for the 12,000 fans in the stadium: “There are a whole host of consumer-focused services we’re looking at – ordering food for smartphones, cashless payments, access control – all of which are now possible. We’re creating a better match day experience for fans.”

“This upgrade takes us to the next level. This is a club with huge ambition; we have an IT infrastructure for the ‘now’ and for the future.” 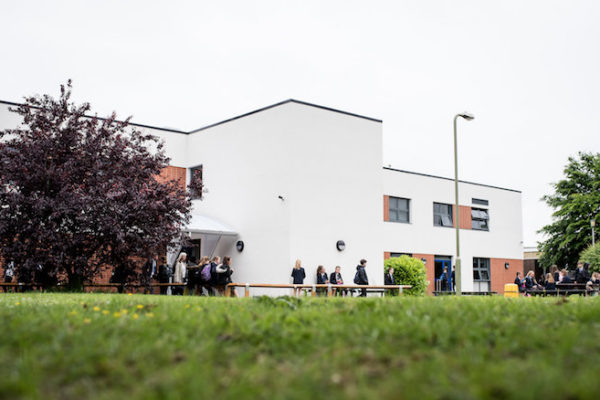 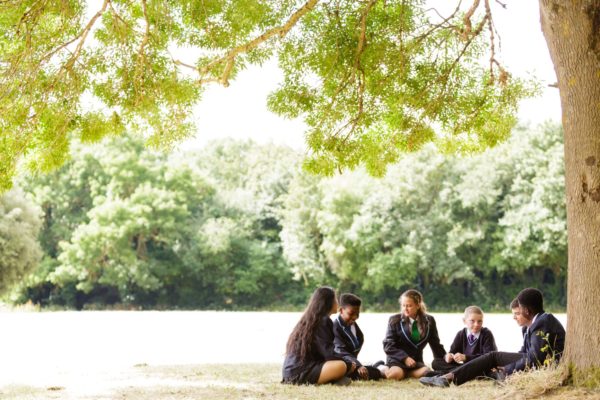